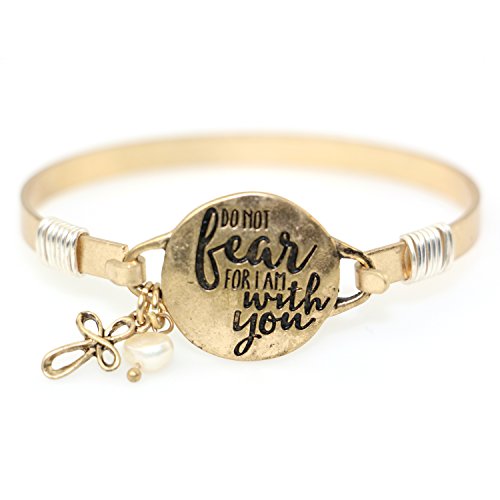 The Language of Flowers by Vanessa Diffenbaugh

The Language of Flowers is the story of Victoria. She was abandoned by her mother at birth and raised in the foster care system. Her social worker Meredith took her to and brought her back after every failed placement. Finally, though, she went to Elizabeth, a vineyard owner,  who wanted to adopt her. 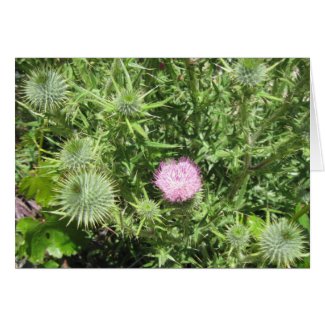 Elizabeth loved Victoria. When she saw Victoria’s misery in school, she schooled her at home. She taught Victoria the language of flowers. That language stayed with her long after she left Elizabeth’s home. The two used flowers to communicate feelings throughout their relationship. During their time together Elizabeth also taught Victoria about grapes and vineyard management.  That made her home education  practical as well academic.

Elizabeth worked hard to reach Victoria and earn her trust. Victoria was actually looking forward to the court date that would officially make Elizabeth her mother. Elizabeth had even bought her a new dress for the occasion. But the court date never happened.

Elizabeth decided Victoria needed a more complete family than she could provide. She postponed the court date while she dealt with her own insecurity. This disappointed and crushed Victoria, putting her back in limbo.

Unfortunately, Victoria was jealous of the attention  Elizabeth paid to her estranged sister Catherine. Elizabeth spent lots of time on the phone as she tried to repair that relationship. Victoria lashed out by setting Elizabeth’s vineyard on fire to get her attention. She did not intend for the fire to get as big as it did. Although Elizabeth still loved Victoria and wanted to keep her,  the powers that be put her in a group home. Victoria had destroyed the only chance she had had to be part of a family.

This was not, of course, the end of the story. What Victoria learned about flowers from Elizabeth helped her get a job at Renata’s florist shop, Bloom. So Renata became her mentor and taught her the florist business.  Renata cared about Victoria as a person and wanted to help her.  Working for Renata brought Victoria back into contact with Catherine’s son Grant, Elizabeth’s nephew.  He becomes important later in the book.

That’s all I will tell you about the characters and plot. Anything further would be a spoiler. 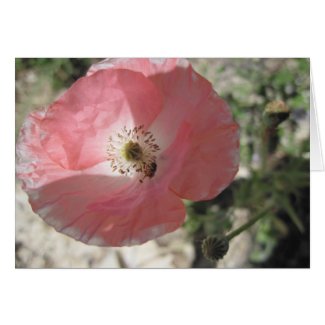 My Review of The Language of Flowers

Vanessa Diffenbaugh develops the main characters skillfully.  Victoria tells the story herself so we always know what she’s thinking. One thing may confuse some readers. The action often switches back and forth between Victoria’s life with Elizabeth and her life after she left Elizabeth. The flashbacks continue throughout the book as Victoria thinks about her past. We are there with her so we see all the other characters through her eyes.

The book opens as Victoria leaves the group home on her eighteenth birthday. Then it flashes back to the day Meredith took Victoria to Elizabeth. Next we see her back in Meredith’s car on the way to a transition home in the California Bay Area.

Meredith tries to prepare Victoria for life on her own but Victoria ignores her. Her mind is busy reliving the history of her relationship with Meredith, who has stuck with her case all the way through.

We watch Victoria finally get a job and we witness her employer Renata’s compassion on and concern for her. She becomes the closest thing Victoria has to a parent. Things appear to be looking up for Victoria until she discovers she is pregnant. You need to read the book to see what happens next.

How The Language of Flowers Affected Me

I loved this book. We got our own children through the fost-adopt program. Our daughter Sarah came to us at nine and found it as hard as Victoria to trust adults. She was just as troubled as Victoria and manifested it in many of the same ways. (You can read about Sarah’s life and death here.)

Reading The Language of Flowers  helped me better understand the problems foster and adoptive children and parents face. I recommend it to anyone considering adopting an older child, even those with previous parenting experience. The book packs an emotional impact that will be with you long after you finish it.

Incidentally, you will also learn the language of flowers in the handy dictionary of flowers and their meanings in the back of the book. I believe gardeners and vineyard owners will find much to enjoy in this book.

Reviews of More Novels on Foster Care and Adoptive Families