I admit to reading light romances when I want to relax. Sometimes I just don’t feel like thinking hard about what I’m reading. I  want pure entertainment, and I prefer reading to television. I’m also addicted to free or bargain books. Some of these were free for a limited time on Amazon and some still may be free. Some I paid for after getting hooked on the series. Some I got free directly from the authors, but that did not influence my reviews. I always give my honest opinion.

Olivia is Book 3 in the Western Hearts Series.  Olivia Neilson unwillingly agrees to help run her father’s ranch while he’s away. She is a renowned horse trainer who dreams of having her own stable to breed and train horses. She is also engaged to Shane Chapman, a rich real estate investor. They are partners in forming Sterling Shoes Stables. They are building training and boarding facilities during the six months Olivia is running her parents’ ranch in Cedar Creek, an hour away from Sterling Shoes Stables, closer to the city.

Olivia has promised Shane to come to the city to join him when he wines and dines potential investors. At the first of these dinners, she hears Shane promise a couple of investors a quicker return on their investment than is reasonable. They also seem to expect her to train race horses, which she’s never done.

Meanwhile, back at the ranch, Shane’s investors appear with horses Olivia and her father’s new partner, the Cedar Creek vet Adam, do not expect and did not authorize. Olivia senses something is not right. Then two creepy men start following Olivia. Shane never seems to have satisfactory answers when she asks about these incidents.

Is Shane not what he appears to be? Is Olivia in danger? What can Adam do to help her?

This clean Christian romance with a touch of mystery fully engaged me. I couldn’t put the book down until the plot resolved itself. Click images to check prices at Amazon. 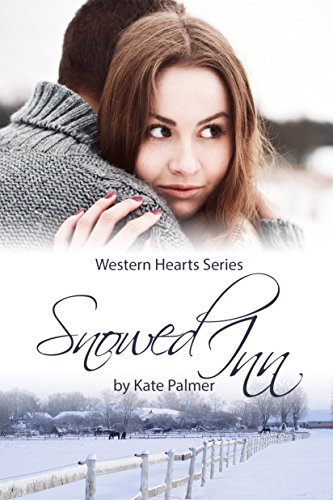 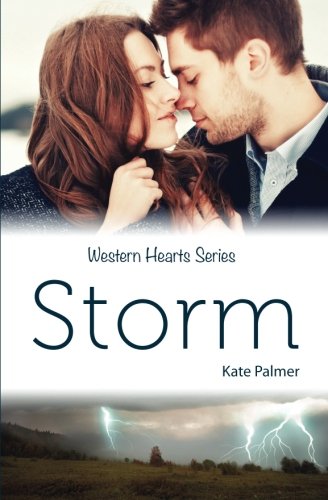 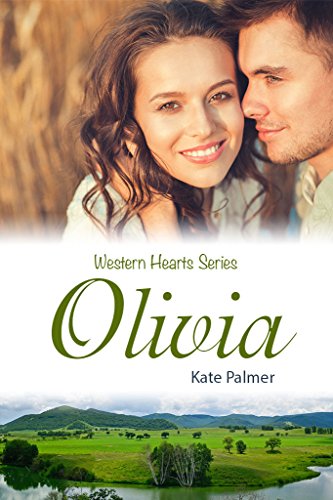 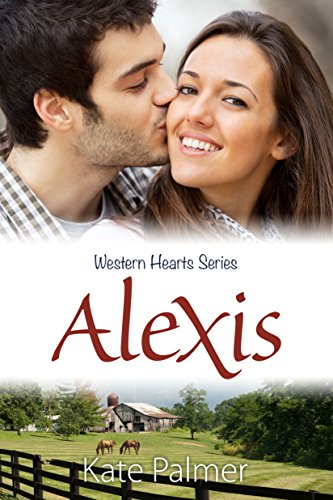 The Mutt and the Matchmaker: A Short Amusing Romance Novella

This light-hearted novella first introduces us to Jane Bly, who has given up on finding Mr. Right. Armani Vasquez, a self-proclaimed psychic matchmaker decides Jane is the perfect match for Tom Hanlon, a Private Investigator who is trying to catch a thief.  Add Tom’s Aunt Ruby and her neighbor’s Maltese to the mix along with Jane’s fearful foster dog Calamity, and you have the recipe for a wacky romantic mystery.

This is a quick read and amusing if you don’t have anything better to read, but it has no depth and the plot is highly unrealistic. The best thing about it was the free promotional price. It kept me amused while I rode the stationary bike at the gym. It’s the first book in a three-book series by JB Lynn.  If you love a mix of mystery and romance and want some light reading, this series may be for you. 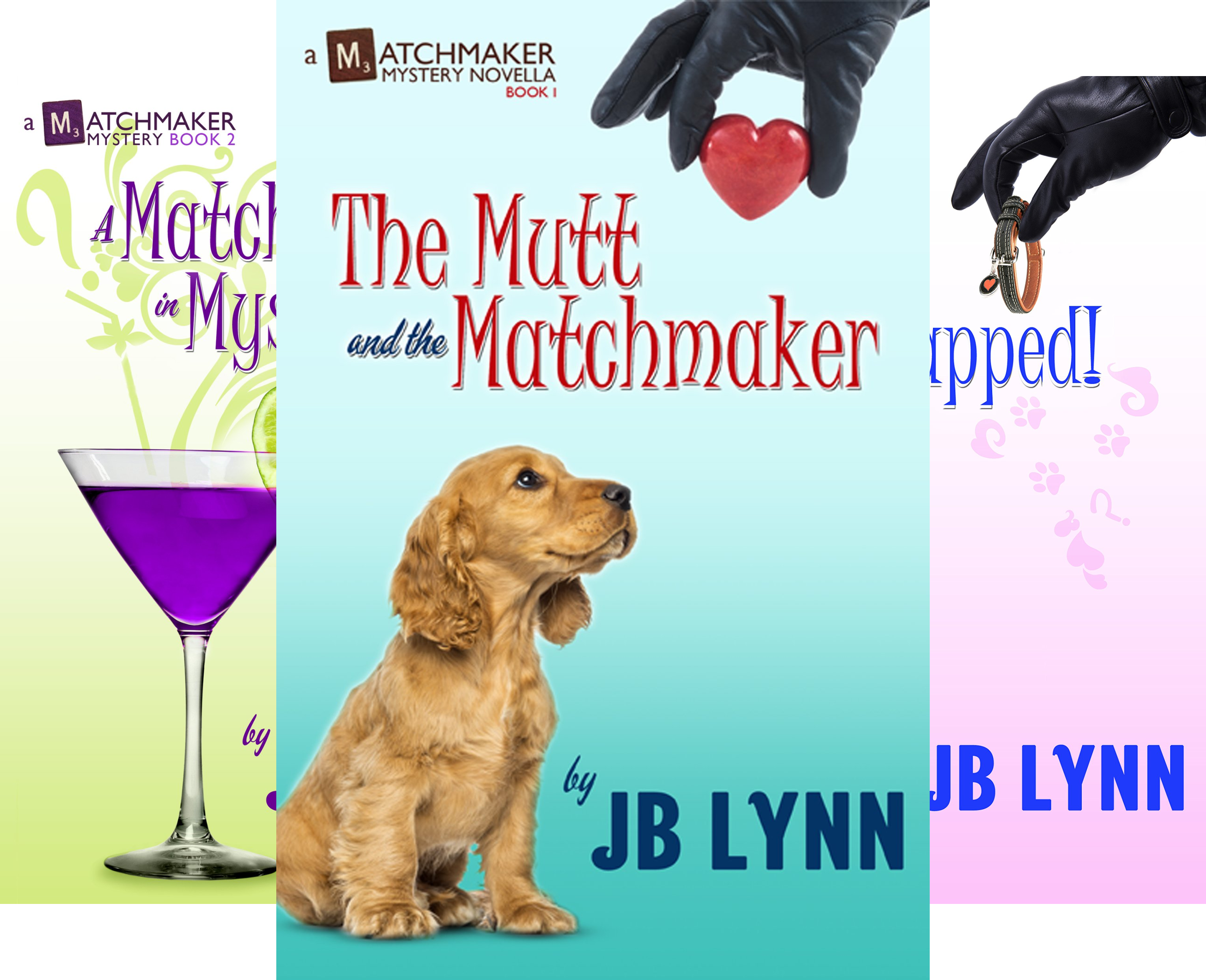 I saved my favorite book for last. This Christian historical romance is set in historic Eagle Harbor on Lake Superior. It introduces a cast of unforgettable characters, many of whom fish or work in the nearby copper mines to support themselves.  The theme of God’s providence runs through the book but is not intrusive.

Widow Tressa Dannel discovers her cheating scoundrel of a husband, Otis, has left her with a mountain of debt. Tressa has been earning money to pay the mortgage on her bakery, where she and her son Colin live. Someone had stolen her savings three times and the banker, Erik Ranulfson,  is about to foreclose. Sheriff Jenkins isn’t very helpful in finding the thief.

Finley McCabe and Reed Herod: The unwanted Suitor and The Brothel Owner

Finley McCabe, an uncouth man Tressa despises, keeps proposing and forcing unwanted attention on her. Reed Herod, the owner of a brothel Otis frequented, is pressuring Tressa to prostitute herself to pay off Otis’s debt to him.  There is no way Tressa will agree to either of these options.

Otis borrowed money from wealthy merchant Bryon Sinclair to buy a new ship and then had gambled it away. Tressa inherited the gambling debt when Otis died. Bryon insists Tressa earn the money to pay off Otis’ debts as a cook on one of his ships.  This would separate her from her ten-year-old son Colin.  He could forgive Tressa’s debt and never feel it, but he won’t. Instead of showing compassion, he flaunts his wealth and power.

Now Colin is nowhere to be found. He’s not with his friends, and Tressa has to search for him. First, though, she has to mix another batch of dough. As she reaches for a wooden spoon her utensil canister falls to the floor. As she searches on her hands and knees for her errant rolling pin, Colin enters, startling her. Her head comes up against the counter and knocks the glob of sourdough into her lap, leaving her head throbbing.

Into this mess walked  Mac Oakton, the assistant lighthouse keeper,  to buy some bread.  He laughed and grabbed the heavy flour sack that was about to fall off the counter. That is how Mac and Tressa met. They soon became friends. ( Learn more about the Eagle Harbor Lighthouse and its keepers here. )

Mac sympathized with Tressa because his father had been much like Otis. His best friend Elijah Cummings’ father, Hiram had taken Mac in, so Elijah was like a brother to him. Hiram had died in a shipwreck and they all still missed him.

When Mac sees how desperate Tressa’s situation is, he wants to help, but she won’t let him. She is also determined never to marry again. She doesn’t want any man to control her life and all she owns as Otis did. About all she will let Mac do is care for Colin if she has to work on the ship to pay Mr. Sinclair.

Mac and Elijah both believe God is in control, even as their own plans to buy a shipyard together in Port Huron and move there fall apart. Mac wants to marry Tressa, but she only wants to move away from a town she believes despises her. Her creditors are taking her to court in a few days, and only Judge Matherson can determine how much she has to pay to whom. He has a history of siding with men.

My Review and Recommendation

Naomi Rawlings grabbed my attention with Love’s Unfading Light immediately. Although I had started the book on the stationary bike at the gym, I couldn’t put it down to get any work done after I got home. I finished it before bed.

The Eagle Harbor setting in this novel plays a large role in shaping the characters. Eagle Harbor is a real place and you can read more about it and its history here.  In this small fishing village and mining town, everyone knows everyone else and usually has an opinion about their neighbors.  There is a wide gulf between the lives of the rich people who have power and those who earn their living as fishermen, miners, and small business owners.

The characters were well-developed. It was easy to care about Mac, Tressa, Elijah, and their many friends. It was also easy to mentally boo Bryon Sinclair and Reed Herod, the heartless villains. Had this been a drama, they would both have been trying to tie Tressa to the railroad tracks as the train approached. Mac would have gotten there just before the train to untie her.

The banker, Erik Ranulfson, was not a villain, even though he felt he had to foreclose if Tressa could not pay the mortgage. The grocer, Mr. Foley, also had a heart. You see the good in these men as they interact with Tressa and other characters.

The plot was intricate, with many subplots neatly woven into it. The author left just enough hints scattered through the book to allow readers to anticipate how these would build.

I thoroughly enjoyed the book. 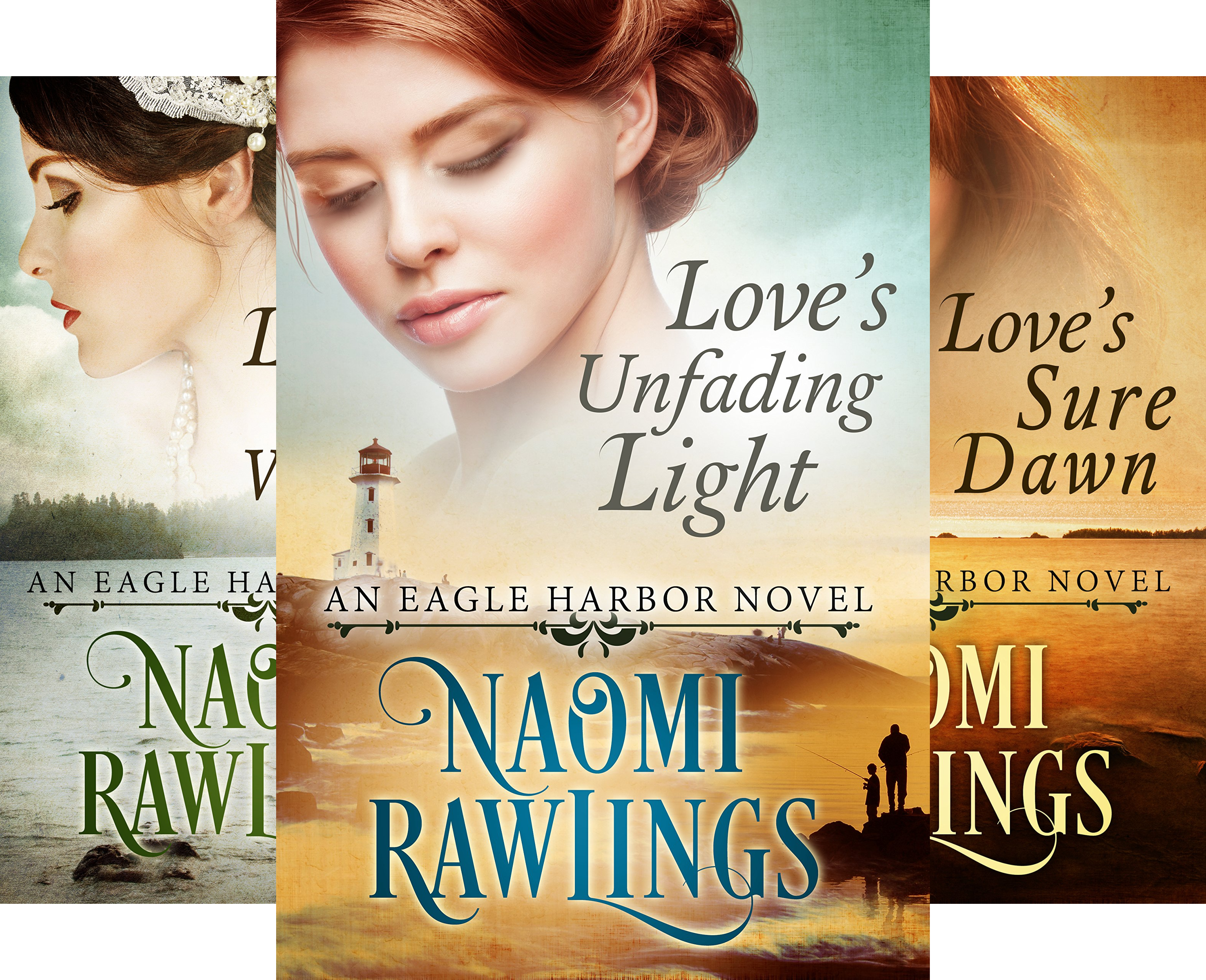 As I read the book, I knew I had met some of the characters before. Sure enough, I had read Love’s Sure Dawn, Book 3 in the Eagle Harbor Series, a year ago. I liked it even more than Love’s Unfading Light. I hope to read the rest of this series soon. I highly recommend getting the entire series at once, because if you like Christian historical romance you will want to read them all.

Grab One of these Romances Now for a Reading Treat

See more of my romance reviews: