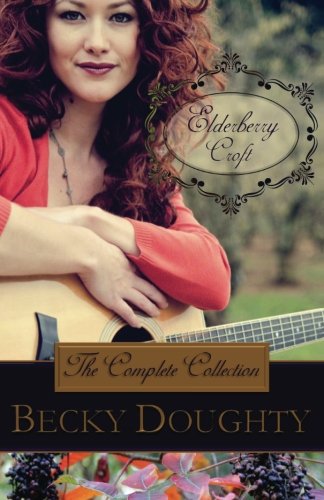 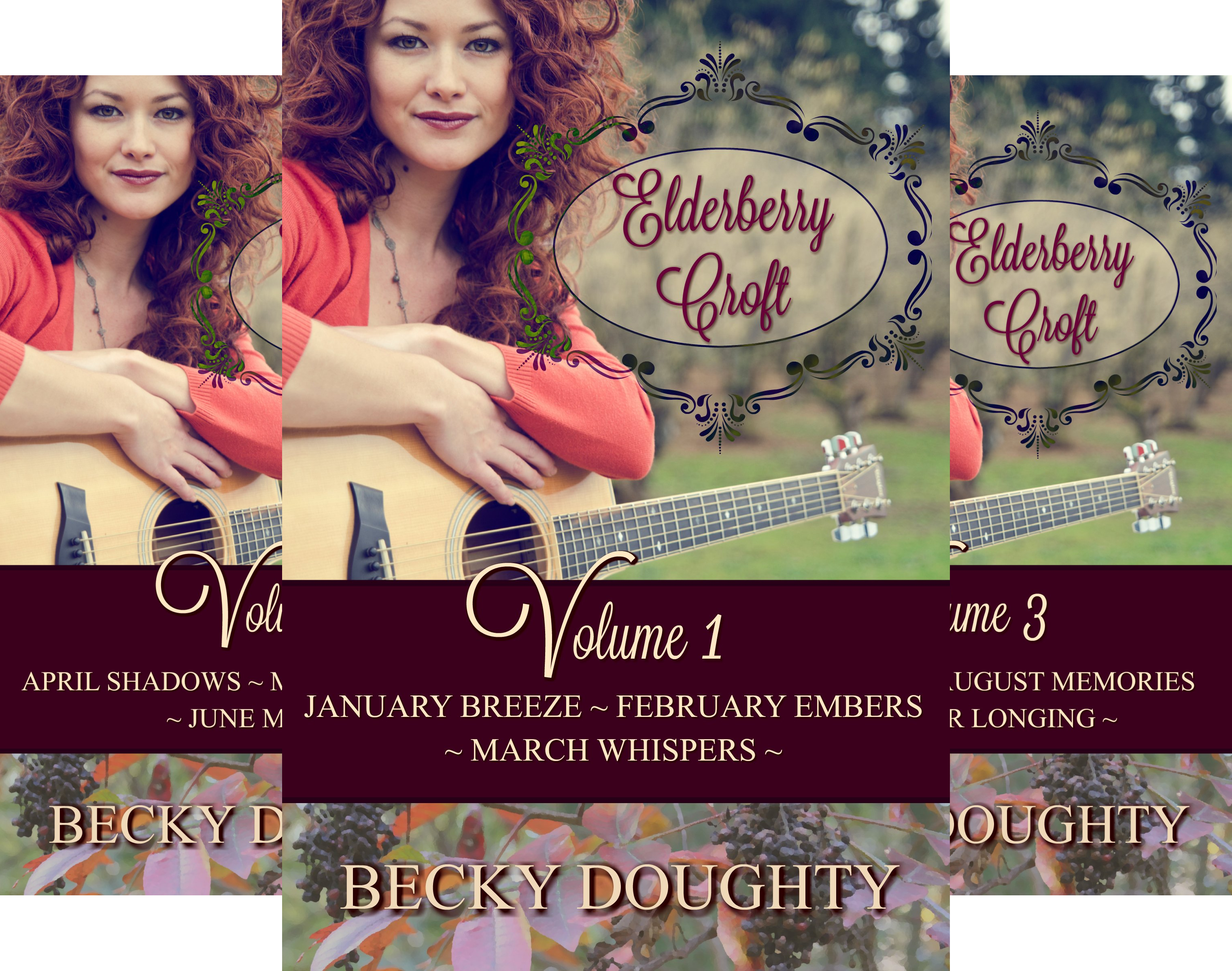 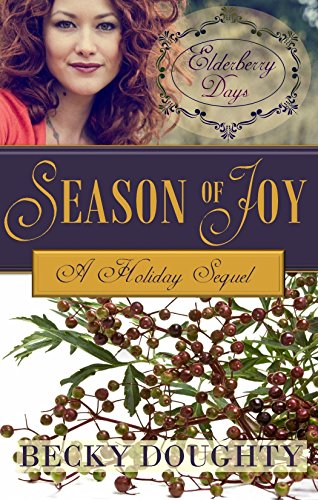 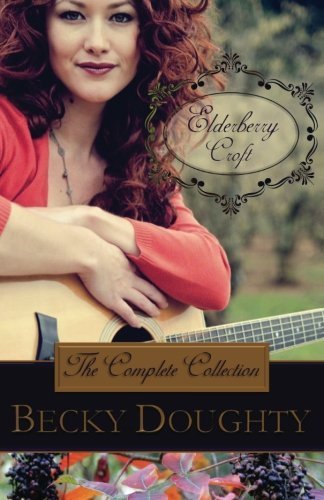 When I began HOW SWEET THE SOUND I didn’t realize what I was in for. I guess I expected a typical formula-written inspirational Christian novel that would not challenge me much. I got quite a surprise.

This was not a book to let me escape, but a book to make me think about the subjects many people live through and few want to bring into the open and talk about. These subjects include bereavement, grief, rape, incest, suicide, sibling rivalry, and child abuse – most of it in one family. Unfortunately, this book is realistic enough to make it believable, and, therefore, depressing. Most of the book is depressing, but it’s so well-written that you are willing to see it to the finish. Fortunately, by the end things are looking up.

The author really knows how to use the English language. No cliches here. We see the characters through the eyes of thirteen-year-old Anniston, and her aunt, Comfort. Anniston begins the narrative on Thanksgiving Day in southern Alabama shortly after Hurricane Frederic has ravaged the coast and destroyed half the Vaughn family’s pecan orchard. At first she describes what appears to be a typical extended family gathering, but before dinner is over you will see how dysfunctional the Harlan family is. Before the night is over, two brothers, Anniston’s father, Rey, and uncle, Cole, will be dead, and their sister Comfort will be dying inside.

The book is hard to follow in the beginning. The family tree diagram on the first page is a must if you want to keep straight how the characters are related. The first chapters are like beginning to work a jigsaw puzzle. They contain pieces of plot that you will need to place in your mind. It’s better to get the edges (the family tree) in place first, so you can more easily figure out where the other pieces go.

This is not a book one reads to just enjoy and savor. It’s a book that will introduce you to ways of life that may seem foreign if you were raised in a loving and a supportive family. The plot is based on the story of Tamar in the Bible, a daughter of King David, who was raped by her brother Amnon. You can read the story in 2 Samuel 13. Even royal households can be dysfunctional. Sin and lust lurk everywhere. The sins of the fathers often are passed to their sons until the cycle is broken. Yet the book will offer hope to those who have suffered bereavement, grief, rape, and incest. It will also show parents how important it is not to favor one child over the others, and everyone what sharp weapons their tongues can be.

The dead cannot be brought back, but the living can become new. Comfort’s path to healing was not an easy one, as you will see in the short poems she writes. But her Abba does not leave her alone. His voice comes to her during her darkest moments. Her family and Solly, the man she had been planning to marry, continue to reach out to her. It is only when she had lost all hope that she was willing to accept help. Abba (and her family and Solly) pull her from the prison into which she had retreated and healing begins.

Even though this may be a hard read, I recommend it. I almost stopped reading after the first few chapters, but I’m glad I didn’t. The characters reached into my heart and I wanted them to find peace and recognize the love that did surround them. No family or person is without sin. The author reveals the destructive patterns that can lead families and individuals to despair, but also show us the way to Abba’s love and healing. You can purchase How Sweet the Sound Here