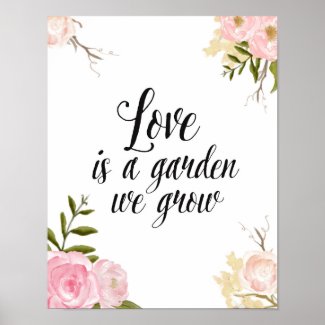 The visit with Maggie lifted her spirits, but it also led to some of the worse years of her life. On a Friday night they had dinner at Valenti’s — an iconic Italian   restaurant. Their waiter, who introduced himself as Manuel,  paid Lily Rose a great deal of attention.At the end of the meal, he asked for her phone number. She was sure she was in love.